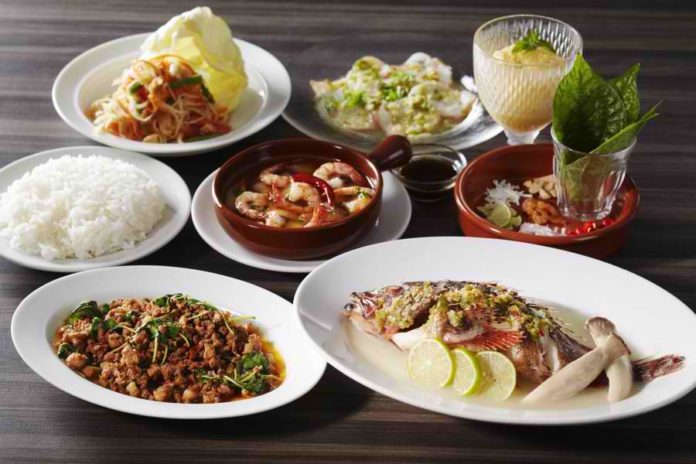 The company’s contemporary collection of restaurants and “on-the-go” outlets now covers 71 locations in 14 countries and territories worldwide, including many of the world’s biggest cities and busiest transport hubs

Mango Tree Worldwide has reinforced its position as the world’s leading Thai restaurant operator in 2019, following a landmark year for the company’s international development. An impressive 12 months of growth has included the opening of 12 new outlets in some of the most dynamic destinations on the planet, under several innovative brands.

Since the start of the year, Mango Tree and COCA Restaurants’ global collection of restaurants and “on-the-go” outlets has increased by 20 percent to 71 locations in 14 countries and territories.

The year of expansion kicked off on 6th February 2019 with the inauguration of Mango Tree Bistro Dubai, bringing modern Thai cuisine to residents and international guests at Hilton Dubai The Walk. February also saw the launch of Mango Tree Grab & Go Suvarnabhumi Airport, a convenient new café catering for the millions of passengers who travel through Bangkok’s main international gateway. This forms part of the group’s successful strategy of targeting areas of high footfall, including transport hubs.

Japan is Mango Tree’s biggest global market and its national portfolio increased significantly in 2019 with the opening of five new outlets. In March, Mango Tree Café Tenjin marked the company’s debut in Fukuoka, and it was joined in the port city by Mango Tree Bistro Hakata in July. Both of these eateries are connected to major railway stations in Fukuoka and have become highly popular with travellers, shoppers and local office workers.

In September, Mango Tree Kitchen Gapao Daimaru Shinsaibashi started welcoming guests in Osaka, introducing on-the-go dining to one of the city’s biggest shopping malls. Then in November, Mango Tree’s Japanese development accelerated with the addition of two new locations in Tokyo: Mango Tree Café Kitasenju and Mango Tree Kitchen Kinshicho, both of which cater to commuters and travellers at two of the capital’s busiest railway stations. 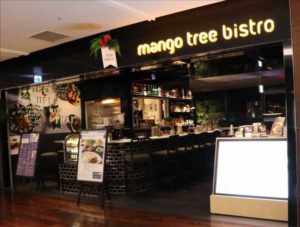 July 11, 2020
Local travelers enjoy special promotions on accommodations and dining Celebrating milestones take on more meaning when shared with those who matter most. On its sixth...