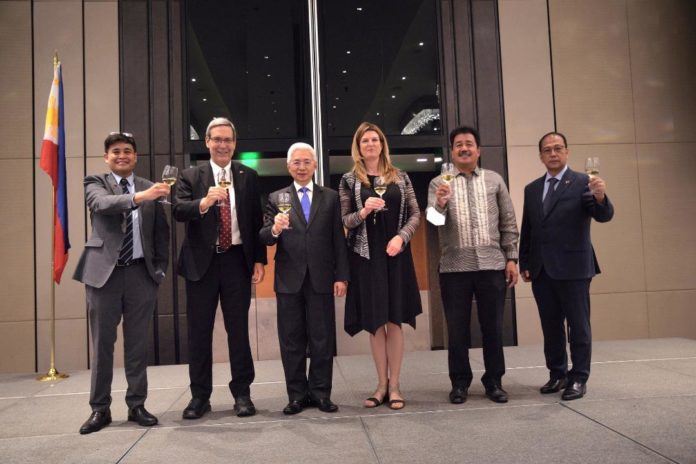 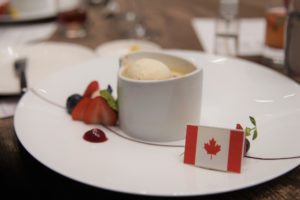 “The Philippines is, for Canada, an important agri-food and seafood export market. Canada takes great pride in being a committed trading partner to the Philippines, even at the height of the pandemic, and in contributing to global food security, through trade and collaboration,” said Ms. Kathleen Donohue, AAFC Assistant Deputy Minister and Vice President of its International Affairs Branch, who is visiting the Philippines.

‘Flavours of Canada’ marks 73 years of diplomatic relations with the...